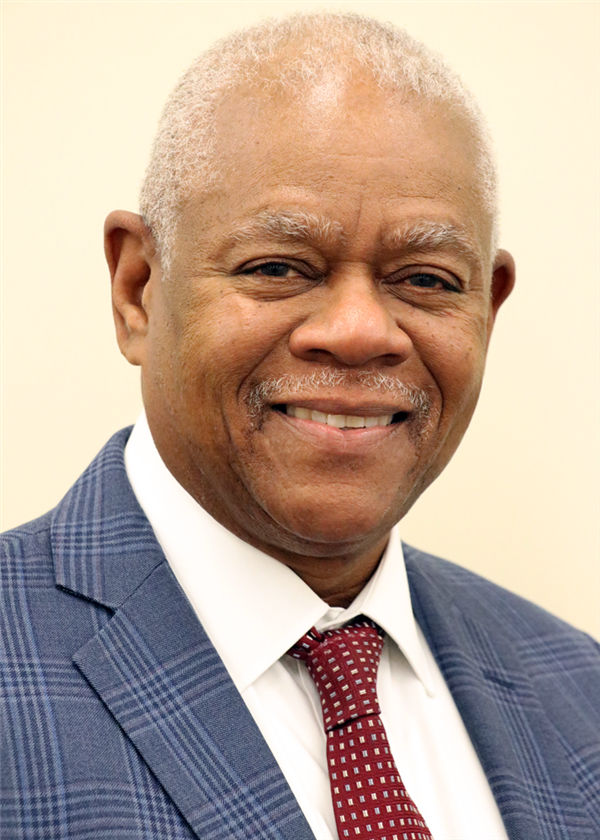 William Clark has always demonstrated a deep passion for the education of our children, especially during his 38 years career at the Urban League of Rochester, NY, Inc.  His passion for the education of urban youth led to the implementation of several specialized programs, specifically designed to enhance the educational outcomes of urban youth, such as project READY, a National Urban League program designed to close the achievement gap between African American males and other groups. Another such program is the After School Academy, a mentoring, tutorial, public speaking and college preparation program. Over his 25 years tenure as CEO of the Urban League, over 7,000 students were recognized receiving millions in college aid annually.

Bill received his Bachelor of Science degree in Management from St. John Fisher College, and His Master of Business Administration (MBA) degree from Rochester Institute of Technology.