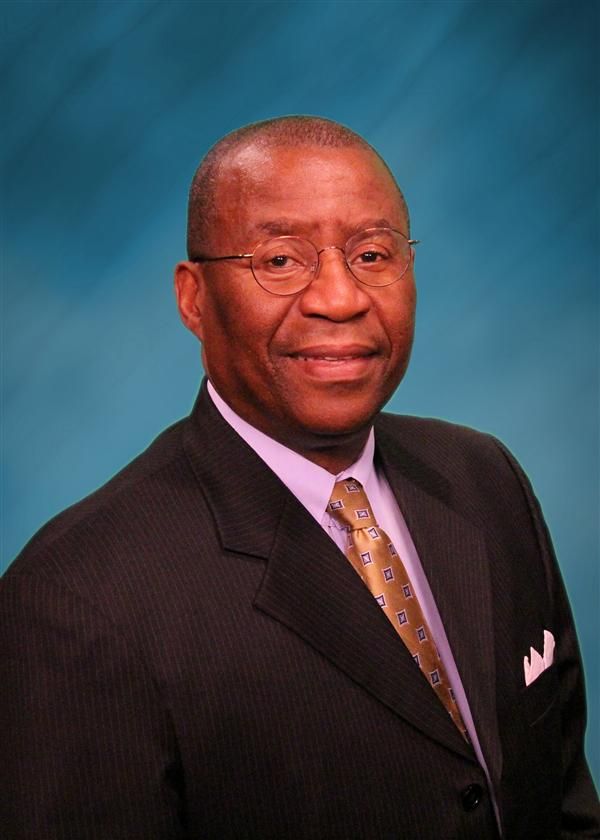 Harry Kennedy is a product of the Rochester City School District, where he graduated from Madison High School.

He attended SUNY Albany where he majored in Business and minored in Finance.

He is also certified in Lean Six Sigma.

He was promoted to Senior HCI Director in 2012 and later became the Chief of the HCI Department in November, 2014.

Prior to joining the RCSD, Harry was employed by Xerox Corporation for over 23 years; managing people, processes and programs in both the US and Canada.

He is highly skilled in Human Resource Management with a strong background in Customer Service.