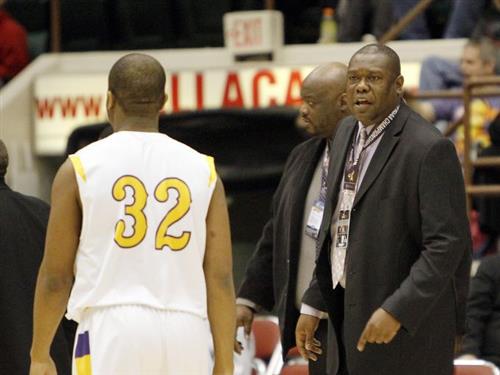 History teacher and varsity basketball coach at East High school Rochester, NY. He has amassed a 215-70 record in 13 years. He has won six section v championships, ten city catholic championships and played in 4 state tournaments, including two western New York championships, two final four appearances and the schools only state tournament Championship appearance. Barley has been voted Democrat and Chronicle Coach of the Year 3 times, voted city catholic coach of the year eight times, section V AA coach of the year once and has been named the Radio Press Club Coach of the Year for western New York 2013- 2014 for all sports level. Barley has coached two democrat and chronicle players of the year. (Nate Brumfield and Dontay Caruthers). Barley played one year in the CBA and contemplated playing overseas before settling on a teaching career at his alma mater as a Social Studies teacher. He holds a Bachelors in Education from Canisius and a Masters in Education Administration from SUNY Brockport.