The Tower of London

Today we toured the Tower of London. This is a powerful fortress that has been around since the early 1000's--that's over 1000 years ago!

The Tower of London has held many famous prisoners. Some of them have even carved their names in the stone walls of the Tower. It was interesting to see the carvings, but it felt a little creepy too, because many of these prisoners were killed at the Tower. 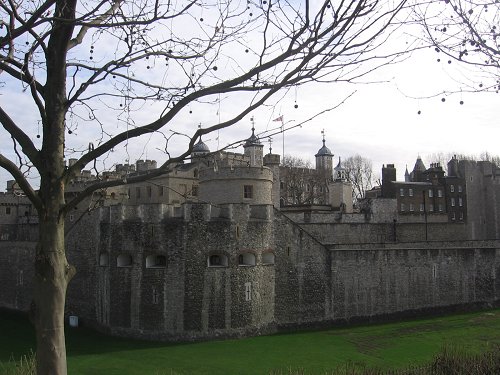 On the Tower grounds, you can see The Royal Armour Exhibition. Armour is what people wore to protect their bodies when they were fighting in battles. Look at the size differences of these armours-- 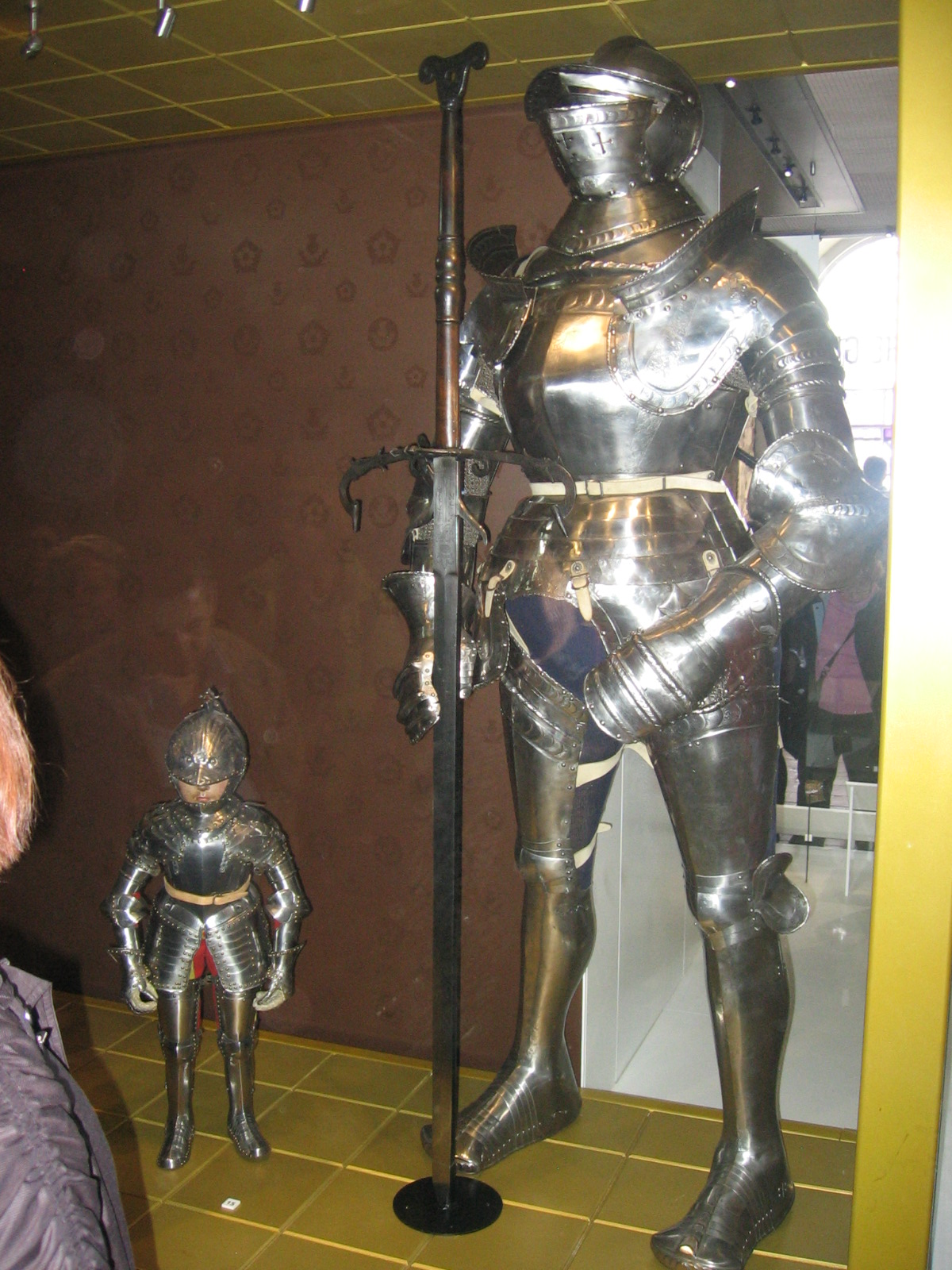 The Crown Jewels are also displayed at the Tower of London. These are the beautiful crowns and other jewels that the kings and queens wore and still wear for special occasions. One of the diamonds in the display is called the First Star of Africa. It is one of the biggest diamonds in the world-- it is HUGE--530 carats!!  I practically needed sunglasses to look at it because it was so SHINY!!! Needless to say, there were alot of policemen guarding the jewels. 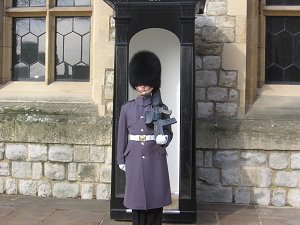 Legend says that "the kingdom and the Tower will fall if the six resident ravens ever leave the fortress." Ravens are very big, black birds. There are 7 ravens kept at the Tower today. (one extra)

Here is a picture of one of the ravens. Unfortunately, it is eating rubbish that someone didn't throw away in the rubbish can.

Please remember, DO NOT LITTER!

You are commenting as Anonymous